Twelve-step fellowships are recovery groups that are based on the Twelve-Step program of Alcoholics Anonymous (abbreviated A.A.). The same principles that have proven to cure alcoholism are applied to other behavioral dysfunctions or substance dependency such as drug addiction, overeating, gambling, or sex addiction. The recovery community has over 300 recovery fellowships today worldwide with several million recovering members. Members share their experience strength and hope with each other to solve their common problems. Through support and identification members who felt hopeless with their situation receive support and solutions. Help through 12 Steps work and wisdom is passed to new fellowships through the study of literature or the sharing of personal experiences during meetings. Members are encouraged to have individual sponsors who guide them through the Twelve-step process.

Alcoholics Anonymous is a fellowship of men and women who share their experience, strength and hope with each other that they may solve their common problem and help others to recover from alcoholism. The only requirement for membership is a desire to stop drinking. There are no dues or fees for AA membership; we are self-supporting through our own contributions. AA is not allied with any sect, denomination, politics, organization or institution; does not wish to engage in any controversy, neither endorses nor opposes any causes. Our primary purpose is to stay sober and help other alcoholics to achieve sobriety.

Narcotics Anonymous sprang from the Alcoholics Anonymous Program of the late 1940s, with meetings first emerging in the Los Angeles area of California, USA, in the early Fifties. The NA program started as a small US movement that has grown into one of the world’s oldest and largest organizations of its type.

For many years, NA grew very slowly, spreading from Los Angeles to other major North American cities and Australia in the early 1970s. In 1983, Narcotics Anonymous published its self-titled Basic Text book, which contributed to tremendous growth. Within a few years, groups had formed in Brazil, Colombia, Germany, India, the Irish Republic, Japan, New Zealand, and the United Kingdom.

Today, Narcotics Anonymous is well established throughout much of the Americas, Western Europe, Australia, and New Zealand. Newly formed groups and NA communities are now scattered throughout the Indian subcontinent, Africa, East Asia, the Middle East, and Eastern Europe. Narcotics Anonymous books and information pamphlets are currently available in 27 languages, with translations in process for 16 languages. 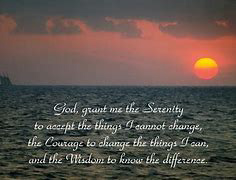 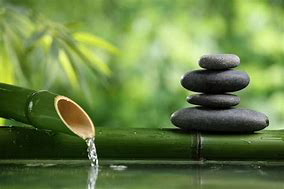