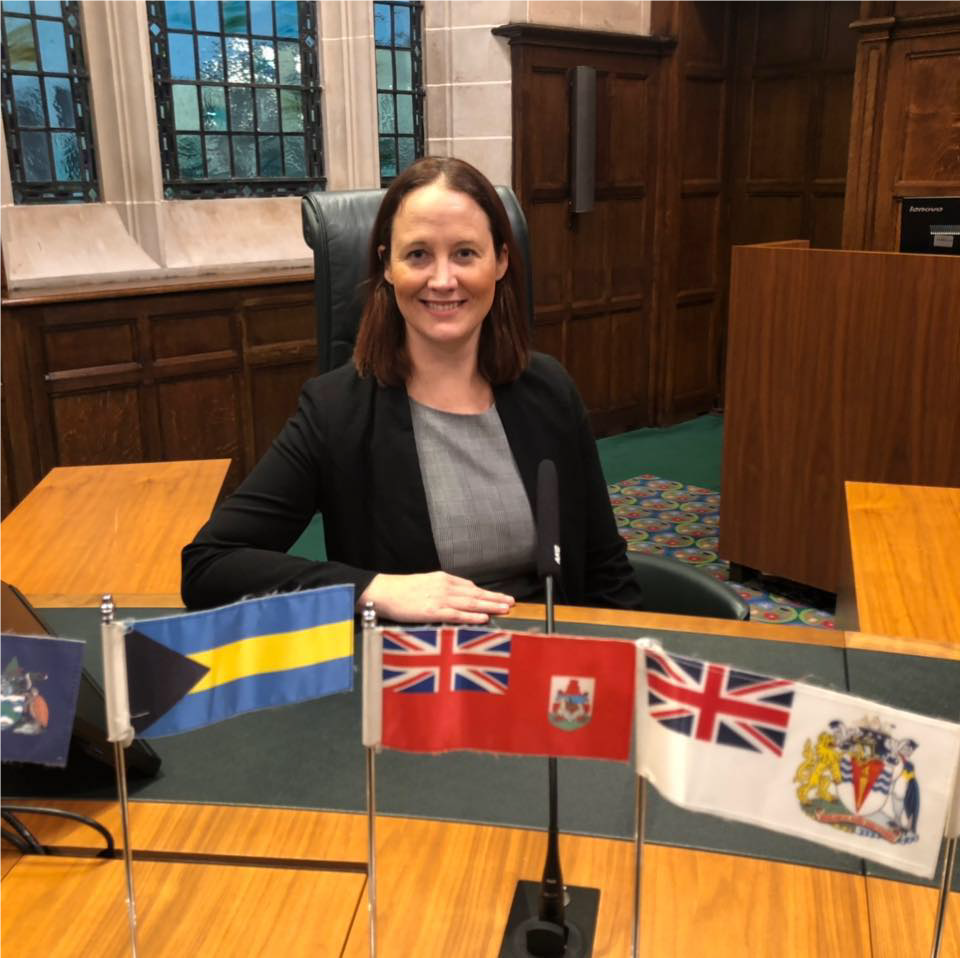 Alexandra Wheatley
REGISTRAR FOR THE COURTS OF BERMUDA
Ms. Wheatley is a 36-year-old Bermudian who graduated from Dalhousie University in Canada with a
Bachelor of Science (with an Advanced Major in Psychology) in 2004.
She gained a graduate Diploma in Law from the University of Westminster in 2005 and a postgraduate
Diploma in Legal Practice from the College of Law in London in 2005.
She was called to the Bermuda Bar in 2007 and worked in private practice with Marshall Diel & Myers
Limited from 2006 to 2014. Her main area of practice was in the family and matrimonial arena; however,
she was also involved in other civil and criminal cases.
Ms Wheatley was Legal Aid Counsel from 2014 to 2017 and also served as an Acting Magistrate in the
Family, Civil and Criminal Courts since 2016. During Ms. Wheatley’s tenure at the Legal Aid Office she
represented many defendants who appeared in both the Drug Treatment Court and the Mental Health
Treatment Courts. She is very passionate in advocating for those who find themselves in the judicial system
who are struggling with addiction and/or mental illnesses.
She joined the Judicial Department in December 2017 as Assistant Registrar and served as Acting
Registrar from July 2018. Ms Wheatley was appointed by H. E. The Governor, John Rankin, in the
substantive post as Registrar on 1 November 2018.
Ms. Wheatley also has two children aged 9 and 7 years old and has represented Bermuda at a National
level on several occasions since she was 14 years old in the sport of Field Hockey. 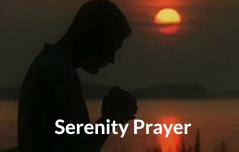